Alcohol To Be Served at More Magic Kingdom Restaurants 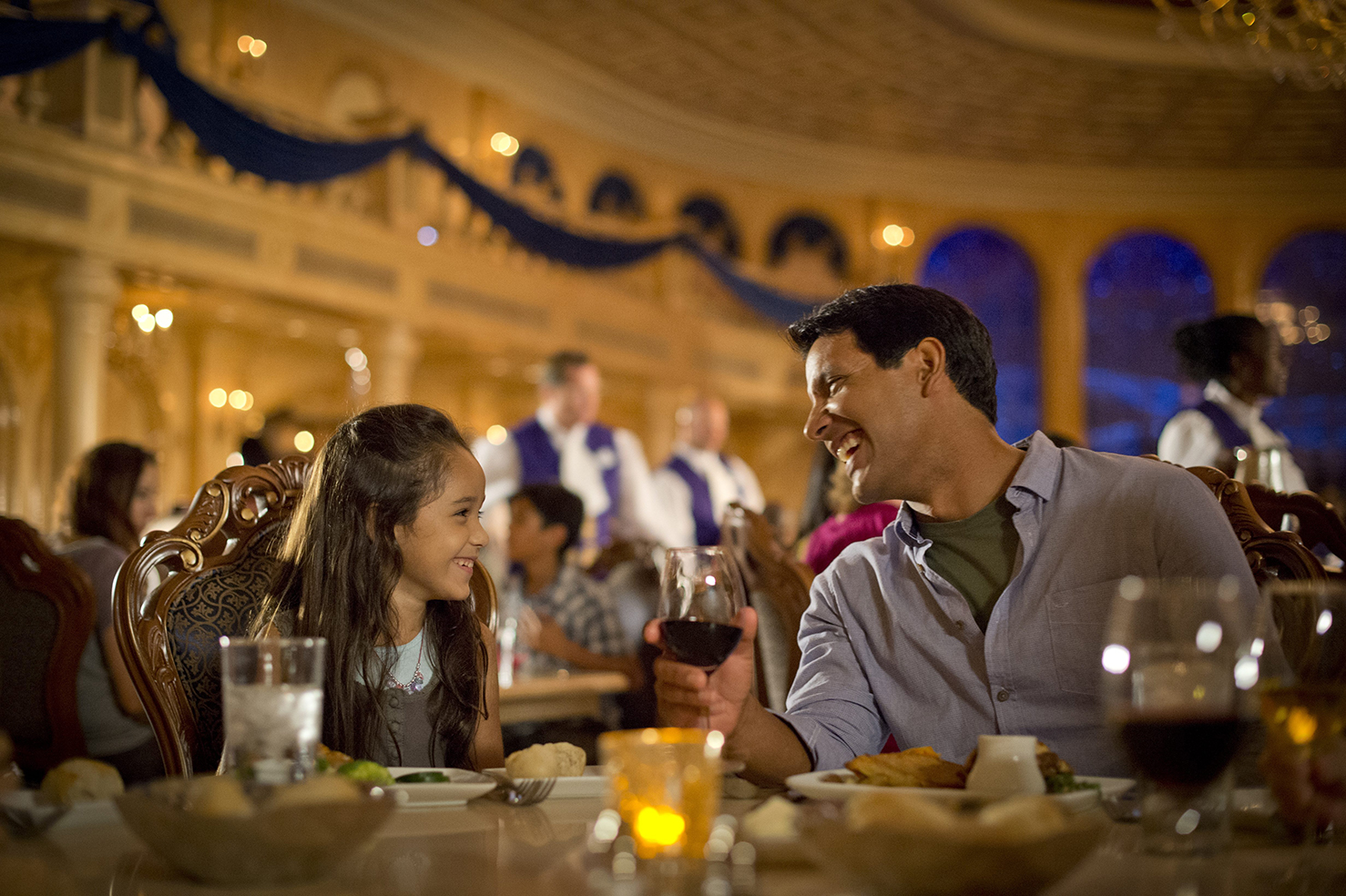 Magic Kingdom Park® at Walt Disney World has long had a strict no-alcohol policy.  Be Our Guest, at the Beauty and the Beast castle in Fantasyland, is currently the only restaurant that serves alcohol with dinner, and it has only been open since 2012. However, according to local sources, four more restaurants will begin serving alcohol as soon as December 23, 2016. Tony’s Town Square, Cinderella’s Royal Table, Skipper Canteen, and Liberty Tree Tavern will begin serving wine and beer. These restaurants will introduce alcohol that fits the theme of the restaurant. Tony’s Town Square will offer Italian wines and beers; Liberty Tree Tavern will stick with its American theme and serve items such as New England lagers, ciders, and domestically-produced wines; the explorer-themed restaurant, Skipper Canteen, will offer drinks from around the world; and the regal Cinderella’s Royal Table will serve champagne and sparkling wines.

According to Disney, beer and wine will only be served for lunch and dinner at these table-service restaurants. Alcohol will not be served from pop-up locations throughout the park.