Did You Miss Me? – Fireworks 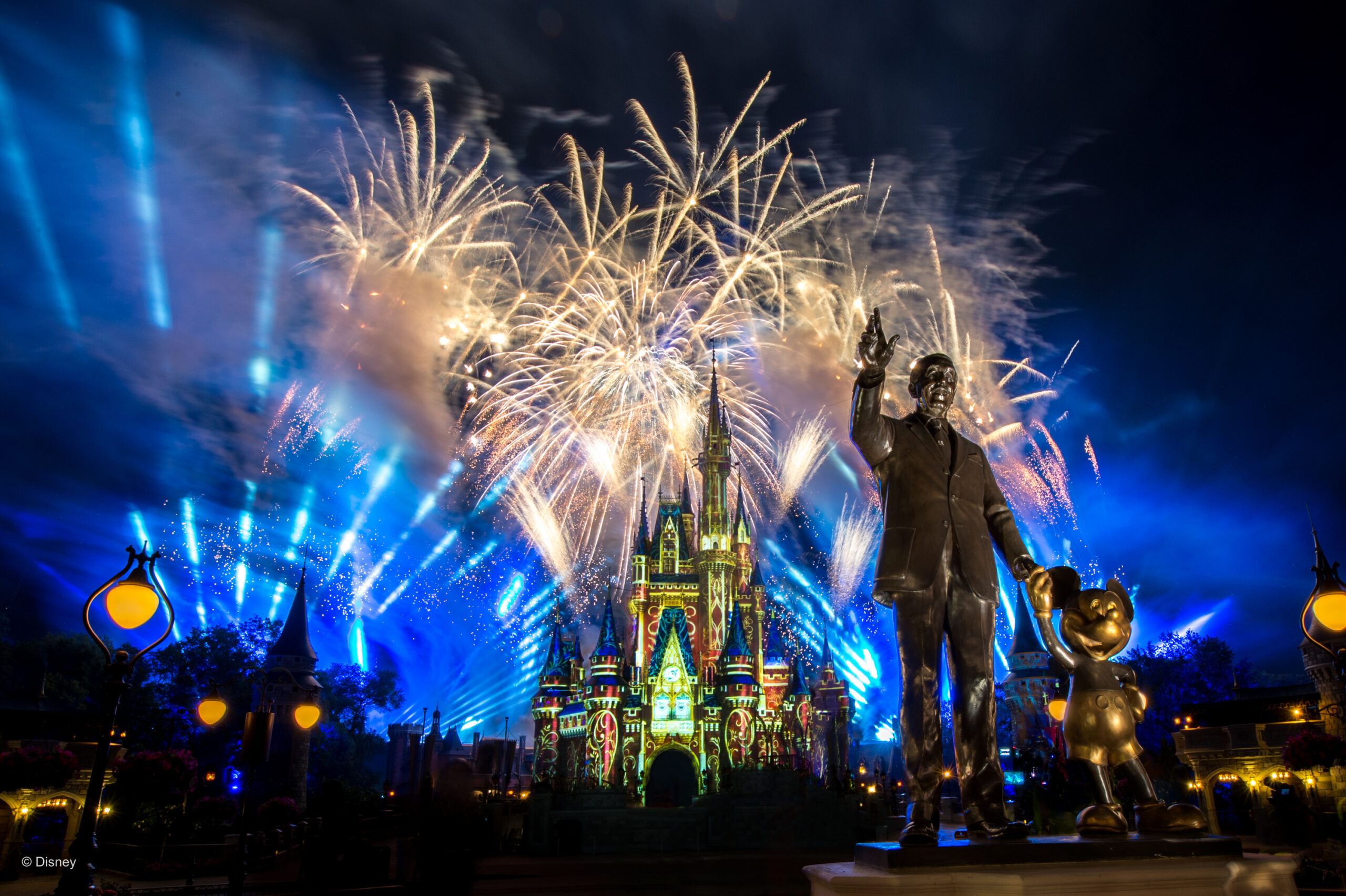 Last weekend, we took a break from our Agent recaps to bring you a new series “Did You Miss Me?”  In this series, we look at post-COVID modifications that are slightly or completely different than the Disney we knew prior to March 2020.  We started with a change that will remain for the rest of the year which is no traditional dining plan to pre-purchase. We shared how you could still use an agent to get those coveted reservations to available restaurants and that mobile ordering was a wonderful process we hope stays for a while.  Plus, you can always bring your own food.  But what about entertainment you rely on Disney to provide?

Welcome to Believe Vacations’ Weekly Post where today, we continue our “Did You Miss Me?” series. In today’s article, we will look at one of the experiences that has been temporarily halted during the reopening months at Disney.  We’re talking about fireworks and nighttime shows.  Did you know that the park closing fireworks and shows do not run these days?  And which nighttime show will not be returning at all?  Let’s get right into it… 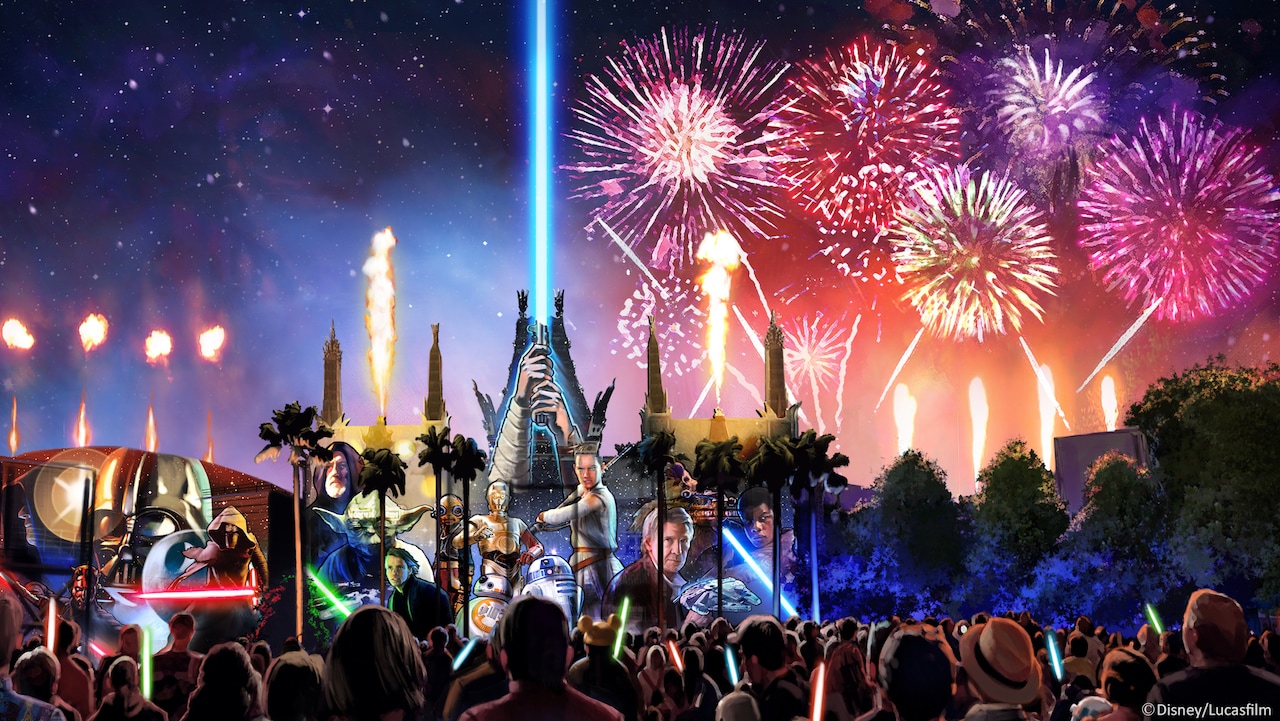 What were the Disney fireworks shows?

Since 1958, there have been fireworks at the end of the day at a Disney park.  Since 1971, there were fireworks at the Magic Kingdom.  Undergoing different names, soundtracks and shows, the latest version prior to shut down is known as Happily Ever After.  Even the other parks had their end-of-the-day shows including Epcot:Forever, Star Wars: A Galactic Spectacular Fireworks (let’s share some love for Fantasmic! while we are here), and Rivers of Light: We are One (non-fireworks show but important for the sake of this article).

At the close of every park day, these shows would run to signify the end of the most magical day ever, a celebration that there is more to life than simply being entertained.  They inspire you to dream, believe and do.  Whether in the streets, in amphitheaters, or watching from monorails/skyliners/resort properties, the skies of WDW would light up every night at an estimated annual cost of $45-50 million!! What are the options now?

If you’re a bottom line CFO at Disney, saving $45-50 million without cutting the work force isn’t a bad deal.  But as of this writing, there has not been a single firework shot as a part of a nighttime show since March 2020.  There are 2 main reasons for the lack of shows:

What do the Believe Vacation Agents think?

Our agents were able to provide clients with opportunities to receive VIP seating to some of these shows either through themed-dessert parties or special dining reservations.  As guests ourselves, there is not one opinion on whether fireworks are a loss.  It all comes down to nostalgia and how you want to end the night.

Some of our agents need that special ending to their magical day.  “There is something about ending your night with a firework spectacular and the themed music,” said Agent Amanda Wheeling.  Agent Ashley Holland added to the sentiment. “I also missed Happily Ever After. We’ve made a point our last few trips to find a night to watch it and it’s always so magical!”

Other agents had their own reasons for not shedding a tear with the lack of shows. “I did not miss the Fireworks because I never was the biggest firework fan anyways,” said Agent Brian Pavlick. “I would rather spend the last few moments on my favorite attractions.” Agent Ashley Suit, who is also a local, used the time to beat the crowds getting home. “Parades and fireworks aren’t big for us either. I miss Illuminations sometimes as we’re walking out of Epcot in the evenings.”

As with the lack of a true dining plan, entertainment is still all over the parks, just not in fire displays in the night sky.  We’ll get to the modified character interactions in another article and focus on entertainment that still shows up at random in the parks in a miscellaneous article.  But for now, use that hour you used for claiming a spot and watching the show to appreciate the aura of the parks, more attractions, shopping and other experiences you never had time for. What options do I have if I wanted fireworks?

I’ll let Agent Kyle Holland provide this brilliant nugget of information – I “enjoyed watching it (Happily Ever After) on TV at the room.” That’s right friends!  You do not have to sit on the curb for an hour nor keep the kids up late to watch the show.  A pre-recorded viewing of Happily Ever After is available anytime you want inside your room at a Disney resort.  No, it’s not the same as in person, we understand.  But many of our agents will pull up YouTube or a similar streaming service and watch fireworks at random from our homes so if you treat it as magical, then it IS magical. 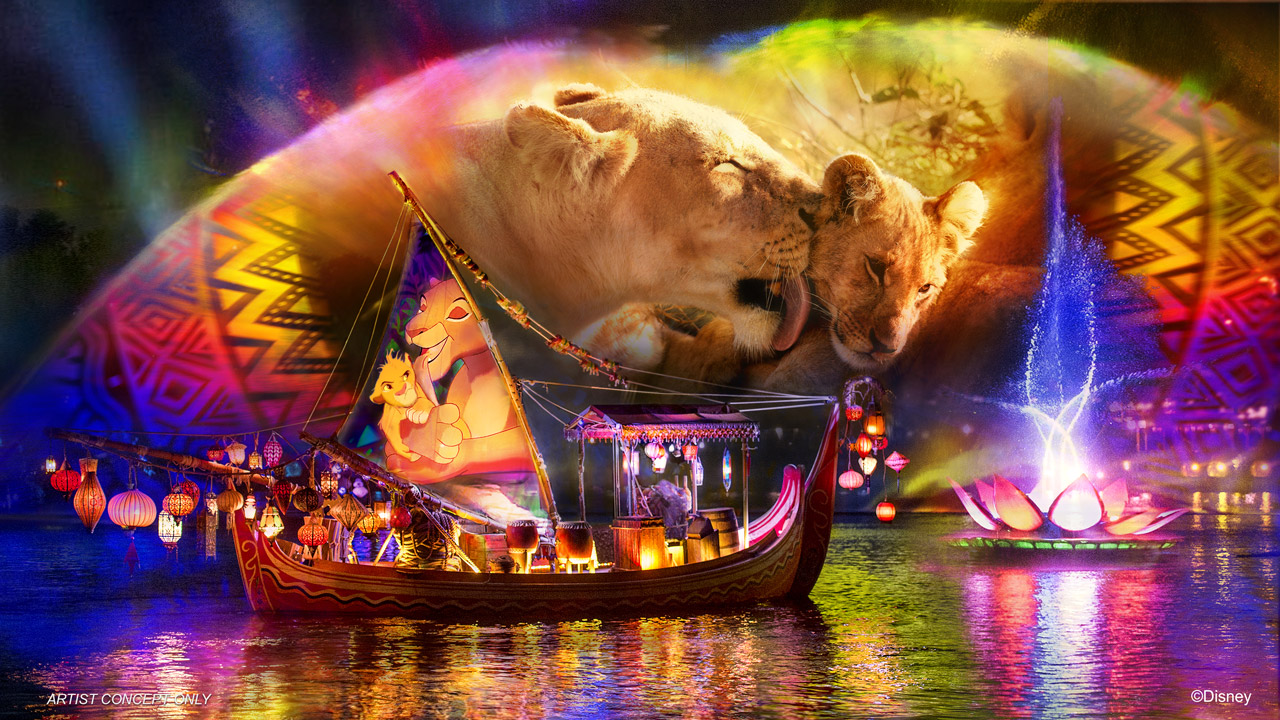 Well, we know we’ll get the first part of this correct as it was already announced before the re-opening: The River of Lights: We are One show at Animal Kingdom will not be returning.  ROL officially goes the route of Illuminations, Wishes and many iconic attractions and into retirement.  As for the others, fireworks and nighttime shows will be back.  Happily Ever After is barely 3-years old so it has a long shelf-life ahead; EPCOT will soon debut a new show called “Harmonious” and Star Wars isn’t going anywhere at Hollywood Studios.  That leaves Fantasmic! to update the entire show. It’s time and now’s as good as any to do it.  It may not happen in 2021 but don’t be surprised to hear of an extended closing or updated show announcement early next year.