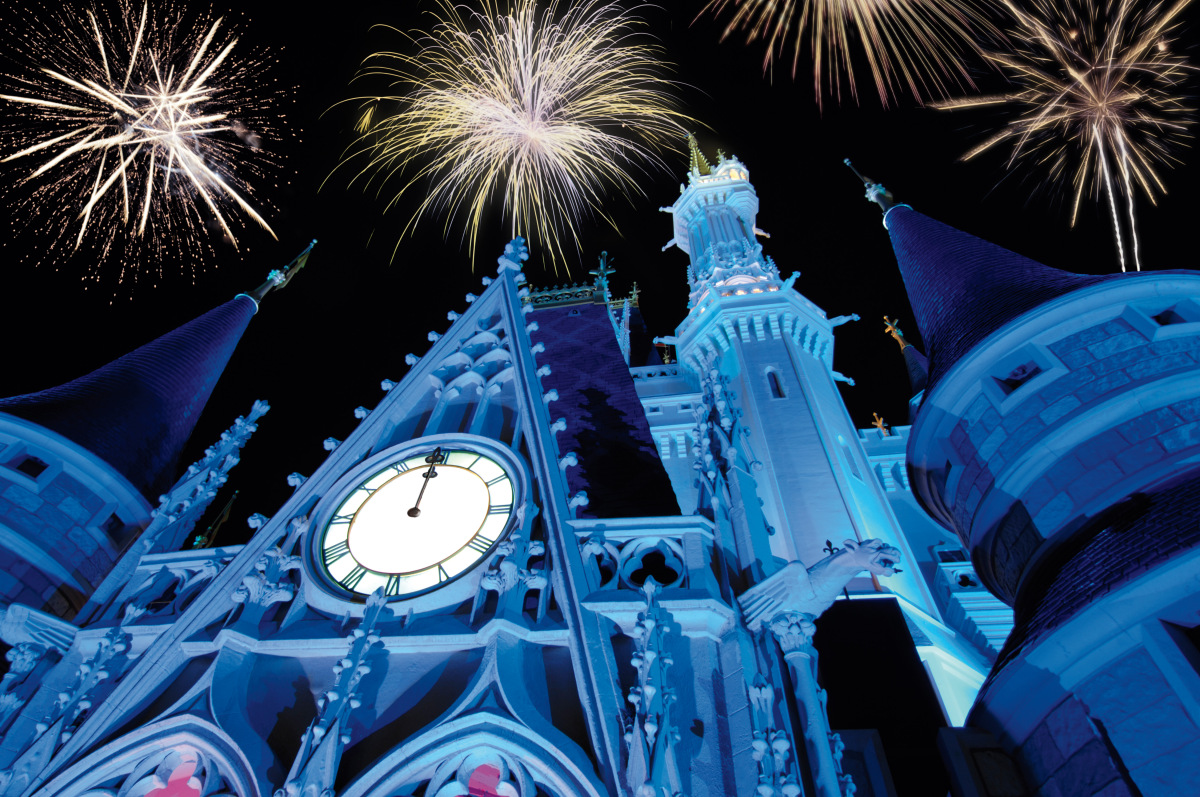 When the calendar turns, adults return to normal work schedules and children return to school.  Every one is partied out and holiday decorations slowly begin to be put away.  At Disney, the return to “normal” is more gradual as January progresses.  If you don’t mind a few attraction closures and a few insane attendance days on holidays, January is a nice time to go to WDW!

Light Crowds – Don’t get us wrong, New Year’s is a very crowded time at Disney!  But when families return to work and school, the parks generally see low attendance in January.  There are occasional international influxes like South America starting their “summer” vacation but you’ll be fine more days than not in January.

Layer Weather – I actually visited with my family in January and the weather was great.  If you’re that person who loves hooded sweatshirts but still getting away with shorts and tennis shoes, Disney in January is for you.  Also, the slight chills can keep the locals with annual passes away, giving you even lighter crowds in the parks.

New Films – If you’ve been to EPCOT lately, odds are you have skipped the heavily-outdated films for some of the countries.  If you are a fan of educational films, then EPCOT is THE place to be in January as the following will debu

Disney After Hours – While crowds are generally light anyways, what if you could have the park almost to yourself with pretty much no waiting for your favorite attractions?  This event that happens on select nights will give you such privilege where you can maximize ride time and minimize waiting! 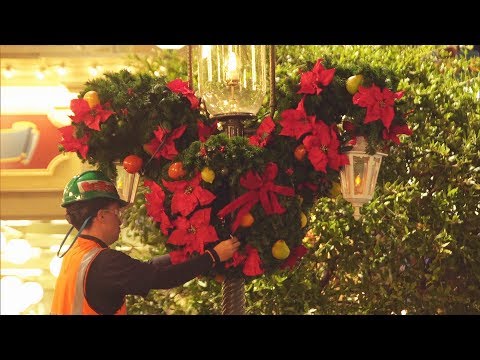 “Holiday Recovery” – Disney will never lack in the customer service department but even the best needs some down time.  Think about how crazy life is during your own holiday season and now multiply that exponentially and you’ll get what it’s like for Disney holidays.  So if the mojo of the staff and parks seems slightly zombie-like, forgive them.  They’ve worked hard in December!

Too Cool for Pool? – All resort pools are heated to at least 82 degrees.  That’s nice right?  Unfortunately, the outside temperatures do little to make it an enjoyable dip after a long day in the parks.  Don’t choose your January vacation based on the pool designs is all I’m saying.

Attraction Closures – The colder temperatures and lighter crowds are a perfect excuse for park operators to schedule temporary closures.  Ones that we know about at the time of this article’s published date:

Early Nights – Apart from a few extra-hour ticketed events, the four parks will close either at 8pm or 9pm which may be a few hours shorter than if you went in the Summer.

Holidays and goings-on – Those random insane attendance days we mentioned in the open include Walt Disney World Marathon Weekend (Jan. 8-12), Martin Luther King, Jr. Day Weekend, and the Dance Team National Championship (Jan 17-19). While many of the participants will be in the actual competition, trust me, you’ll feel their presence either at the resorts or the parks.  For all these, expect extra visitors to the parks that could affect hours and traveling.