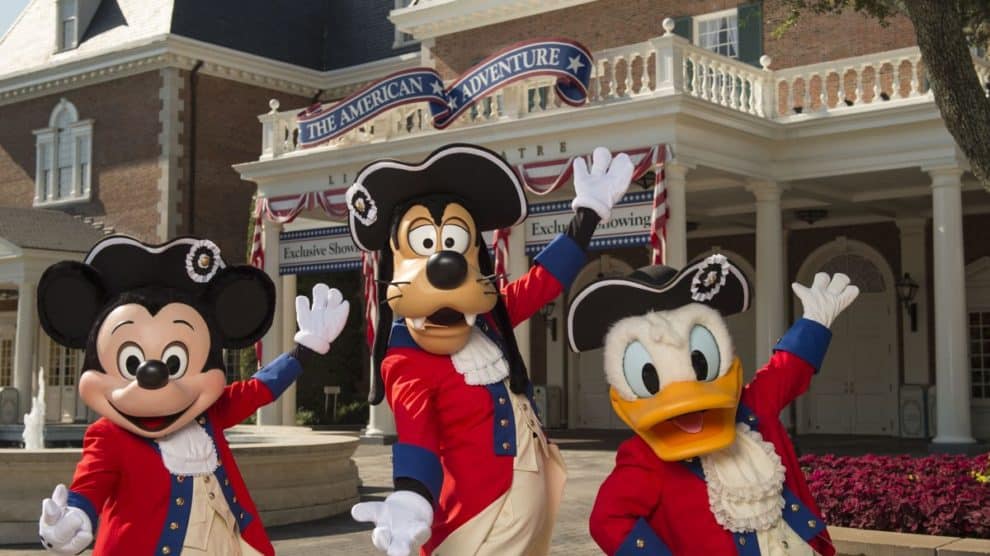 I get it…you need to wait until the kids are out of school.  I also get it…you want to go during a month when Disney is at its peak.  And that’s fine and respectable.  But does it have to be July?  July brings one of THE most insane crowd days of the year in the 4th of July, the weather is unbearable and the days are long.  Which again is a reason many long-time Disney guests back away from July and go during another time of year.  In fact, the last four summers have had “reasonable” crowd levels.  So after second thought, July might not be the worst! Fireworks – I mean, if you’re going to see a firework show or two somewhere in July, might as well be in one of the Disney Parks!

Disney Villains After Hours – Your favorite bad guys join you in taking over Magic Kingdom after hours.

New Openings? – March will see a few new openings that will bring new excitement to the parks.  While there are no official dates for this next group, they have been advertised as Summer 2020 so we should put them in this month, you know, just in case:

Remy’s Ratatouille Adventure – Family-friendly, trackless dark ride based on the movie in the France Pavilion

Savor Your Summer with a Tasty Kid-Size Package – Free Dining for kids aged 3-9 on special packages (Select Dates May 25 – August 28).  Has to be booked by February 26th.

Attraction Closures – While most of the closures and refurbishments happen in the Spring, there are a couple of attractions that will be closure for lengthy to permanent reasons: