Top 10 “Means Something Else” Sayings 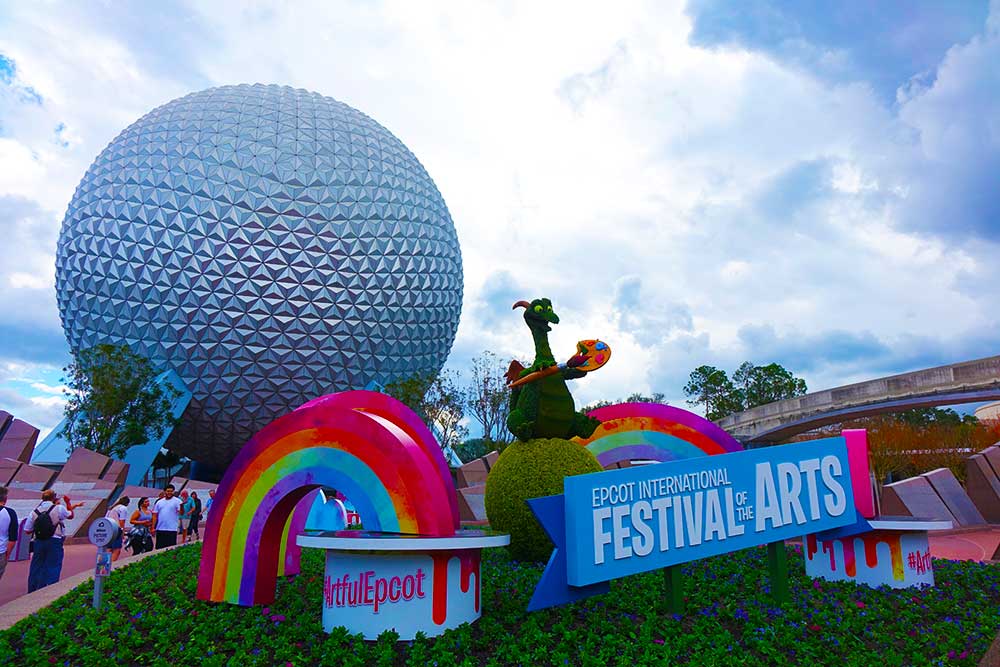 Disney truly is it’s own little world. With property as large as San Francisco, 60,000+ employees, and constantly providing tax breaks and environmental impacts for those around the city and state, you truly feel like you’re in a (terrible pun ahead) whole new world.  With that may come some terms that you thought meant one thing but are totally different inside Mouseland.  In fact, just like any other nation, you probably need to research what certain terms and words mean within the borders to prevent future embarrassment.  And that’s obviously why we’re here today!

Welcome to Believe Vacations’ Weekly Post where today, we will come to your rescue and let you know 10 sayings that simply “mean something else” when you’re at Disney.  For this list, we took some phrases or sayings that, in your own homes and worlds, they will mean one thing, but within the properties of Disney, they are not what you thought.  Make sense?  Best jump right into them?  Well let’s start with a handful of classic Disney terms:

What You Think It Means – the 17th letter of the alphabet

Used improperly at Disney – “Gloria, mind your p’s and q’s!” “But mom, I am paying attention to the line for Buzz Lightyear!”

Used improperly at Disney – “A rope dropped for Indiana Jones in the stunt show for him to swing across.”

A rope drop in real life could range from a mere slip to a fatal circumstance.  Thankfully, we are more upbeat and positive using this term at Disney.  The term comes from the Cast Members holding a rope that guests have to stay behind.  As the park opens, the rope is walked at a nice pace towards the bigger attractions, preventing running and stampedes.

What You Think It Means – An actor on a show; maybe a broken arm

What it Means at Disney – An employee

Used improperly at Disney – “Is that cast member who has her arm in a cast a cast member in the show?”

Too confusing I know but employees are always trained to be “on stage” when they on working “on the clock.”  Employees is so not a Disney term plus every day is a show at Disney.  Therefore, your entertainment and actors are employees and workers at Disney. Used improperly at Disney – “Mom, remember dancing with the on-stage cast members?” ” Silly Billy, only the Country Bears were on stage during their show!”

See what I mean when I mentioned that Cast Members were on stage performing a show instead of employees on the clock assisting you? What it Means at Disney – The person makes sure Minnie or Cinderella gets safely from place to place or that the person works at Disney.

Used improperly at Disney – “What do you mean you work with Minnie, Steven?  She’s a mouse!  That’s a health code violation for sure.”

One more with the whole employee thing.  I work at a hospital with doctors and nurses.  Most times when I mention I work with a certain doctor or nurse, my wife does not even know them.  But when Cast Members speak about their colleagues, it’s admittedly pretty cool that they can claim these characters as their co-workers.

What You Think It Means – In your limited high school Spanish class, you know it means “Please”

Used improperly at Disney – “Clayton, can you get me a map, por favor?”

Don’t get me wrong, if you’re going to put a clever spin on asking politely, this term is a good one to use.  But at Disney, you’re still missing, like 27 words of the most fun to try to say phrase in the entire land.  It happens when you board the Monorail, the doors close and that velvety-toned voice politely asks you “Por favor manténgase alejado de las puertas.” 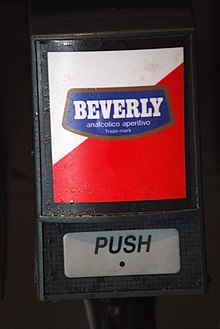 What You Think It Means – A woman’s name, probably middle-aged

What it Means at Disney – A terrible, horrible, no-good fountain drink

Used improperly at Disney – “I’m sorry, Beverly.  These children are so rude going around telling everyone ‘Beverly is awful!'”

At Epcot’s Club Cool, you can try many beverages from around the world.  One of them is Beverly. Let us describe the taste for you – DONT!!!!!  It’s Nasty!!!

3) Drinking around the World

Used improperly at Disney – “I don’t know why people think they have to drink around the world here in Epcot.  I’m happy sipping my Beverly.  No, I wasn’t talking about you, BEVERLY!!”

With 11 countries represented in Epcot’s World Showcase, there was always a built-in fascination with experiencing customs, traditions, costumes and food from those countries in one lap around the lake.  With that comes the many adult beverages that are served in each country.  And thus, a tradition was born as a few people decided to take a drink from each of the 11.  I’d rather “Snack Around the World” but that’s just me.

What You Think It Means – Claire, Michael, Ben and others from the TV show Lost; Grown-up former Lost Boys from Peter Pan

When you hear the term “Lost Child,” it probably unsettles you, startles you, makes you panic.  But we can’t have those emotions at Disney.  So instead, we focus on their being “Lost Parents.”  It brings a little humor to a serious situation but regardless of cute term, Disney Security is very serious about Lost Parents and will quickly and proudly find them. 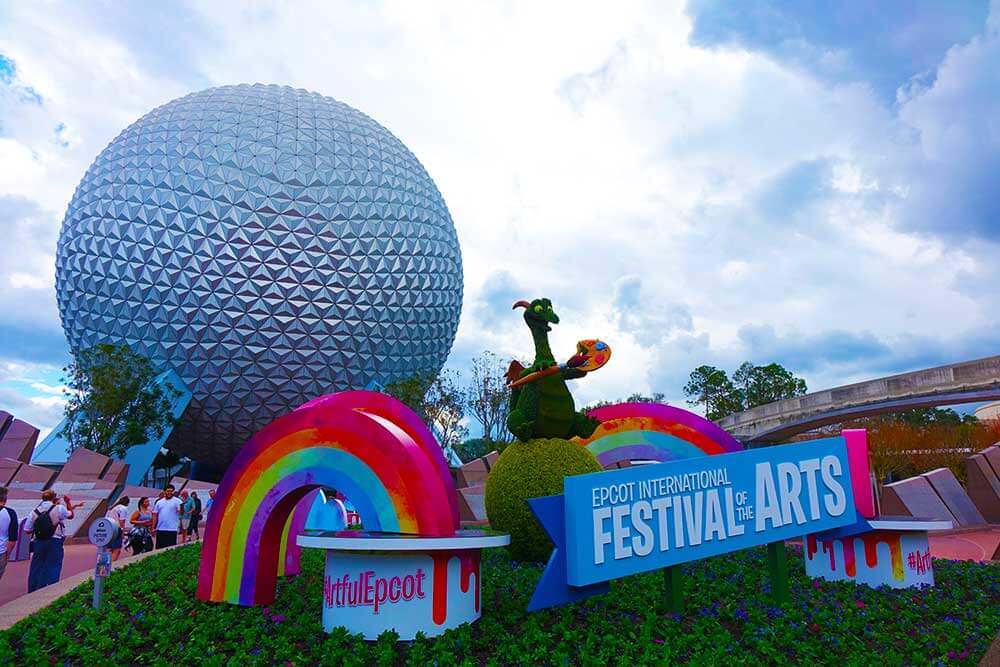 What You Think It Means – (giggles and snickers uncontrollably)

Used improperly at Disney – “So Jennifer, ready to go to Epcot and take in all of the FARTs?”

I have to thank our wonderful Lead Vacation Planner, Sarah Holton.  When I asked for terms to compile this list, this very mature, well poised mother immediately posted “FARTS!!!!”  And thus, there is nothing to add.  Just that an incredible Festival at Epcot has the greatest acronym ever and you should say it often.

And there you have the terms we think just means something else at Disney!  Did we forget any that you enjoy?  Thanks for reading and remember, there’s a great, big, beautiful tomorrow!