Must Dos in Each Land – Animal Kingdom 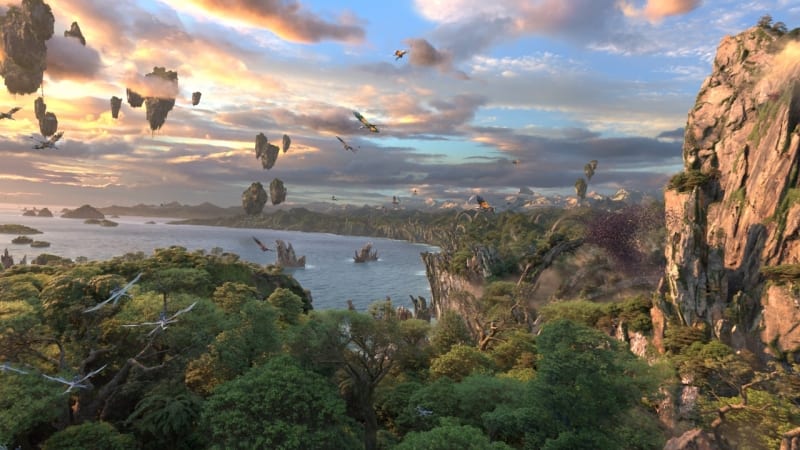 We’re off to a fast start in 2020 at Believe Vacations.  We’ve posted what is going on at Walt Disney World all 4 seasons and then we’ve gone so far as to break it down month-by-month up to August 2020.  And now that we’ve convinced you what time of the year to visit, now we have to make those plans.  So what do you do?  That’s why we’re the experts!

Welcome to Believe Vacations’ Weekly Post where today, we start a 4-week series focusing on the Must-Dos at each of the 4 parks at Walt Disney World.  For these articles, our agents were asked to simply name one must-do for each park.  We then broke down the answers into different categories and if multiple entries, we grouped them together.  So enjoy the answers and at the end of the article, we’ll summarize it all for you.  First, we start with the Animal Kingdom…

Amanda Braxton – Hands down best ride ever… FLIGHT OF PASSAGE!!

Whitney Hubbard – Flight of Passage! Most amazing ride ever (which I haven’t had a chance to ride Rise Of the Resistance yet, so my opinion may change)

Angela Wehling – Flight of Passage with a FastPass! 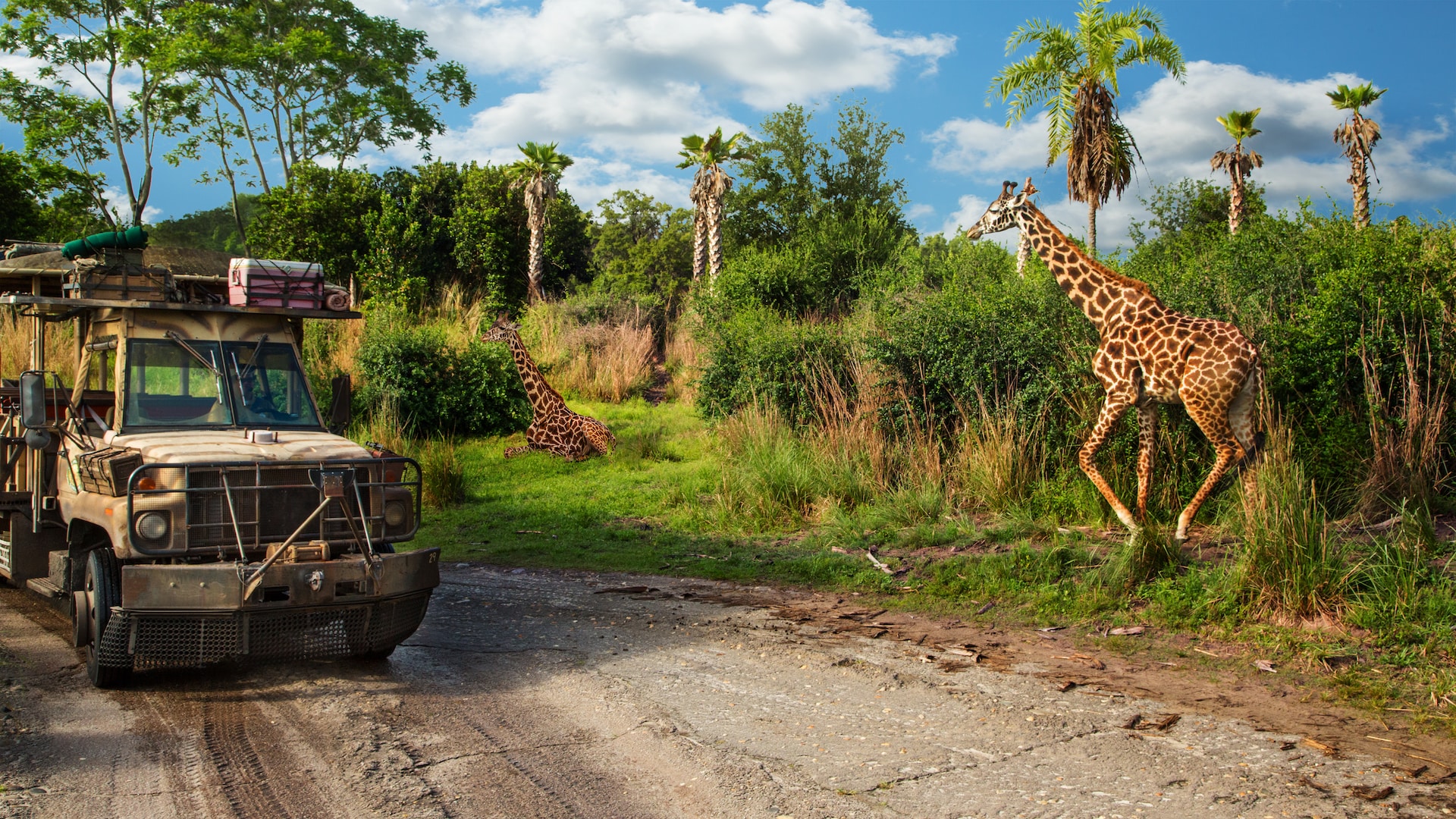 Colette Spirer – Kilimanjaro Safaris with Festival Of the Lion King a close second.

Brian Pavlick – Expedition Everest first thing in the morning so that the sun is just coming up over the mountain!

Sarah Holton – It might have been Tough to be a Bug, but likely now replaced by Animation Experience. Loved it!! 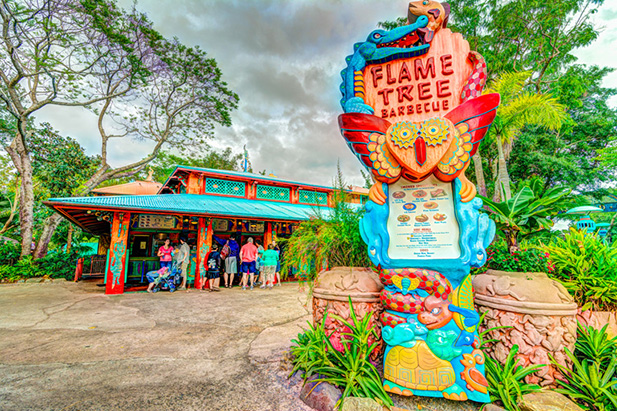 Kerry Murdock – Flametree BBQ is my must have quick service! 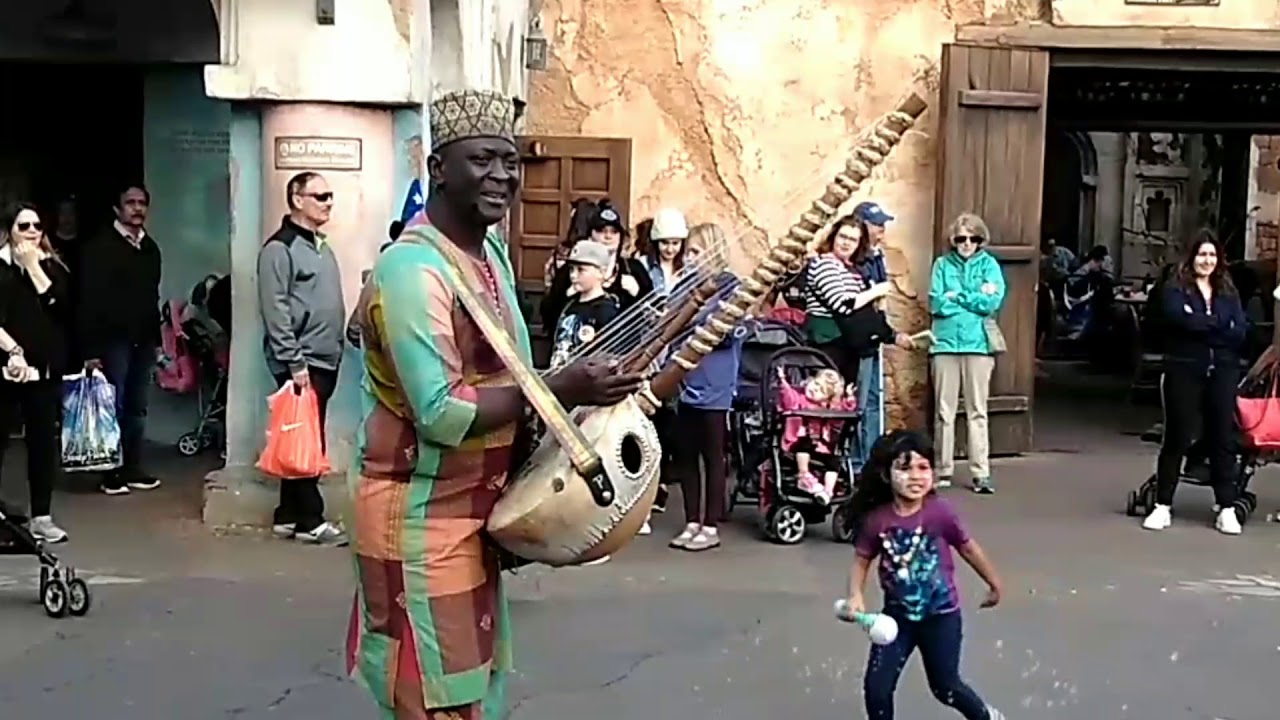 Overwhelmingly, this park has 3 of the most popular attractions in all the parks in Flight of Passage, Kilimanjaro Safaris and Expedition Everest.  Those 3 seem to be the true standards at Animal Kingdom.  And great news, because of the lack of tier system that exists in EPCOT or Hollywood Studios, you can Fast Pass all 3 of these attractions and get them done quickly.  Next week, well visit the park that has celebrated epic excitement and adventure for over 30 years! But until then, there’s a great, big, beautiful tomorrow…