Hit enter to search or ESC to close
EntertainmentHomeJust for FunUncategorized

The Best of Disney Plus

A little over a week ago, the world was introduced to Disney+, the streaming, on-demand video library of your favorite movies, shows and specials featuring key Disney properties like Star Wars, Marvel and yes, The Simpsons!  For a few years, fans have been waiting for this service and while the anticipation grew, none were prepared for the plenty surprises that awaited us on launch day.  All of a sudden, we felt like we were in grade school again, watching our favorite after-school cartoons or even popping open the classic VHS plastic to watch our favorite movie.  Millennials went directly to social media to post fond memories and re-watching episodes, some even singing old intro songs.  And that included our Believe Vacations agents which leads us to today’s article:

Welcome to Believe Vacations’ Weekly Post where today, we’ll take a break from our Either/Or series to talk a little bit about Disney+.  In this article, we will use some real-time thoughts that happened between our agents on the initial launch day.   Instead of a step-by-step guide of the service, we thought it might be more fun but still educational to hear from our agents and thus, you yourself can find your favorite shows, movies, specials, etc.  So let’s launch!  What’s the first thing you’re watching? 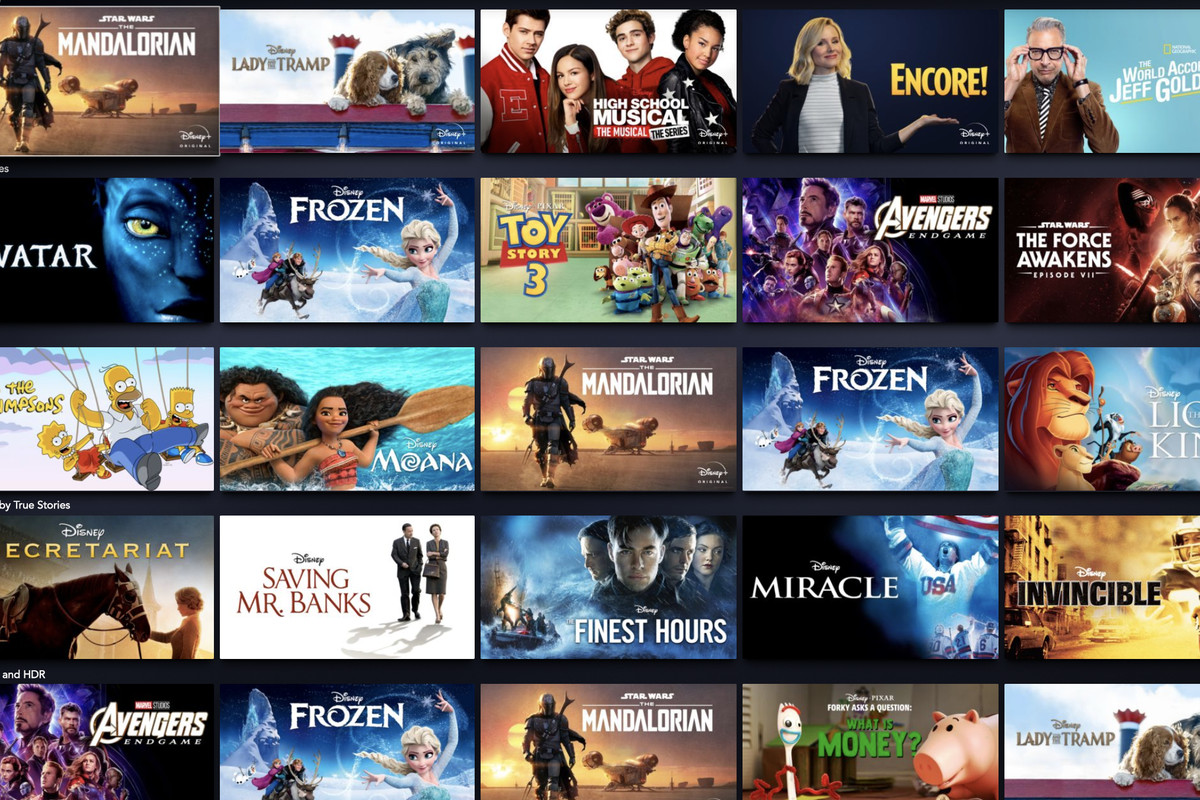 Kasie Baird – I was amazed at how many movies were Disney that I had no idea!!!! So excited!!

Tiffany Bigelow – Everything!!! SO excited! Hubby and boys watched Mandalorian and said it was so good!!! Family cuddles on the couch for Lady and the Tramp!

Melanie Blackstock – The Rocketeer, Cool Runnings, I’m sure there are others but it’s neat to have so many great options at the click of a button. GUMMI BEARS bouncing here and there and everywhere!!!!

Amanda Braxton –  I watched Bedknobs & Broomsticks for the very first time in my life yesterday!! It was amazing! I am so excited about everything!!! I need about a month off work so I can binge watch everything!!!

Jennifer Garthe – Imagineering! I cried, for sure. High School Musical The Series, Darkwing Duck, Free Solo, & The Mandalorian … I remember Gummi Bears, loved them as a kid, but I remember the theme song more than the show though. Really looking forward to watching 20K Leagues Under the Sea, Swiss Family Robinson, Noelle, the Jeff Goldblum Show, & a bunch of Disney Channel stuff I was too cool for when it came out later- like Hanna Montana & High School Musical… plus any Christmas Movies! It is like Christmas! So cool to have access all this! 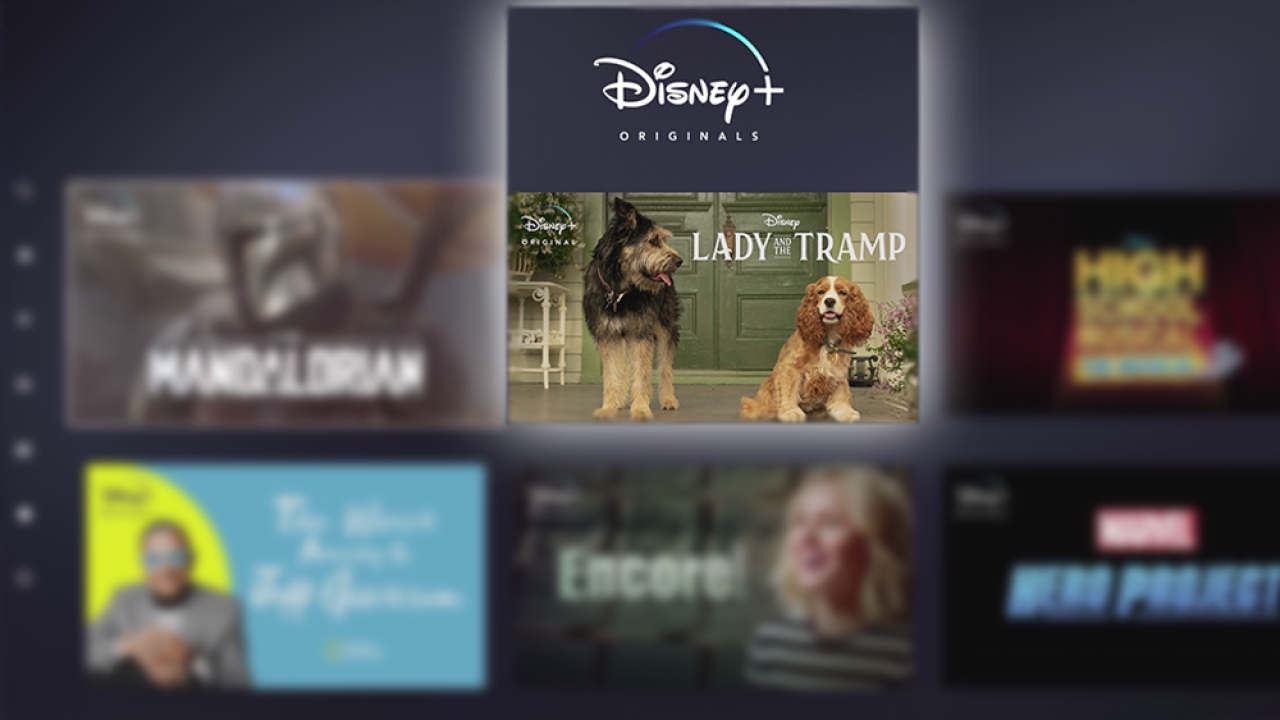 Sarah Holton – Gosh, so many things!! The Imagineering Story and live action Lady and the Tramp for new content. For vault content, The Black Cauldron, The Great Mouse Detective, all the seasons of the Gummi Bears, Candleshoe, all the old Mickey, Donald, and Goofy cartoons they showed between shows on the original Disney Channel, Return to Oz, etc etc etc! Did anyone else get choked up at the end of Imagineering episode 1? Just me? We have some of the Gummi Bears seasons on DVD, but I’m going to start the kids on Tale Spin and Rescue Rangers now. Also I was hoping for The Wuzzles, but maybe they’re too out there for the 2020s.

Whitney Hubbard – I’m so excited that it has the old Disney channel movies that I grew up watching! So excited for all of them

Brian Pavlick –  I cannot even stress the fact that I was seriously considering playing Gummi Bears on the guitar!  I seriously don’t know where to start but don’t anyone act like they were not first going to watch Willow! The Great Muppet Caper is going to be a must for me.  The only Thing that I noticed was missing immediately was one of my favorite Disney movies from the late 70s early 80s which was the Worlds Greatest Athlete.

Christie Pownall – Lady and the Tramp, ALL THE THROWBACKS!! Going to watch Mandalorian when hubby gets home!

Mary-Morning Radcliffe – Just everything. EV-ER-Y-THING! I was so excited to see Zenon Girl of the 21st Century! I just got my son hooked on Rescue Rangers. He’s going to love Gummi Bears! Muppet Treasure Island is my favorite Muppets movie. I’d love to see some Fraggle Rock on there.  It’s just so unreal and exciting to have access to all of this content now! It’s like Christmas! Marissa Stuckey – I don’t have any in particular that I’m more excited about than others because I’m excited about it ALLLLLL!! But my kiddos are super pumped for all the Star Wars to be in one spot…they haven’t seen them and want watch to binge watch to get ready for our trip!

Angela Wehling – I’m the nerd that is excited for Pollyanna! 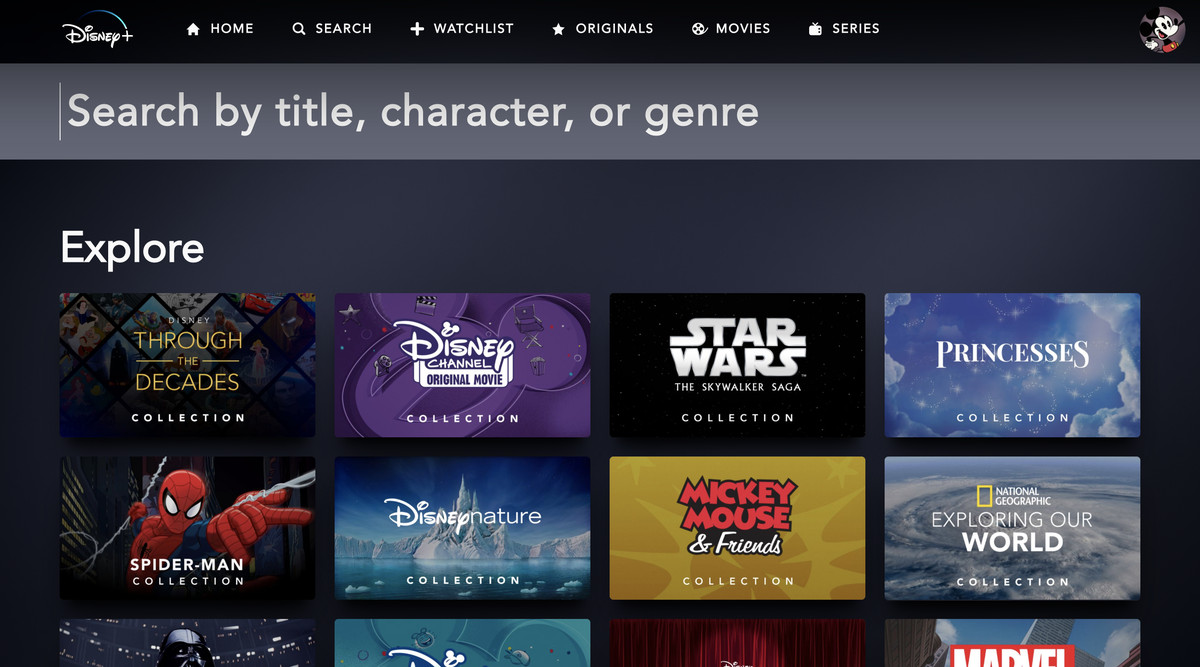 Amanda Wheeling – Gummi bears was my favorite! The Imagineering, Gummi bears, Anyone else notice they added fancy Nancy’s last name to the title? Or just me?

Becky Willis – We finished Lady and the Tramp now. I watched Imagineers and Rescue Rangers and some shorts. I was excited to see Escape From Witch Mountain, I loved that as a kid!!!