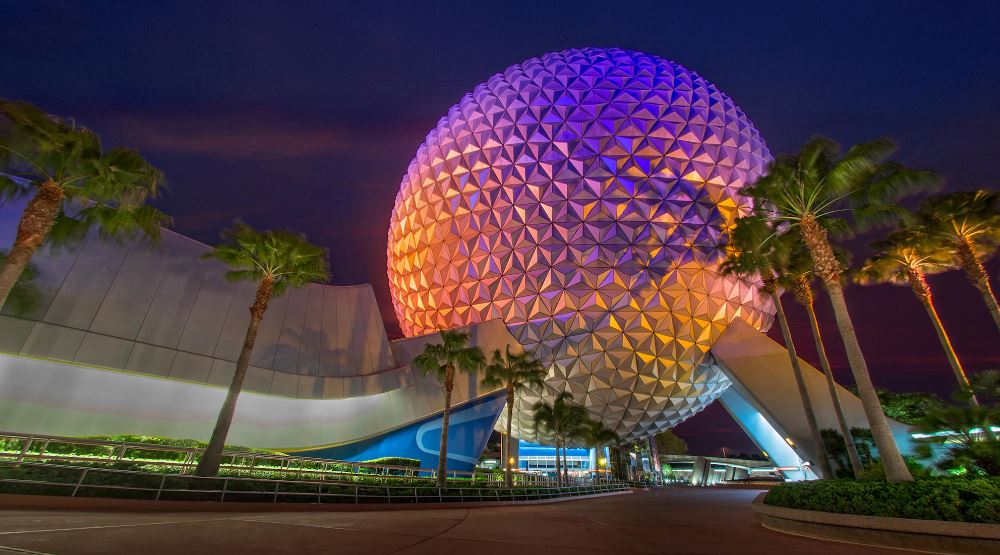 If you’ve come back for this article then you’ve enjoyed our 5-week debate on where EPCOT ranks on the list of theme parks at Walt Disney World. From attractions to lands/themed areas, to food and entertainment options and finally to the intangibles, pro-Epcot agents supplied their answers to a group of middle of the pack agents vouching for the superiority of EPCOT as Disney’s best park, all the while a group of other agents offered debates as to why the other parks were better. After 5 intense weeks of judging, we are finally ready to put to bed a 2-year long Believe Vacations’ Agents internal debate.

Welcome to Believe Vacations’s Weekly Post where we share final thoughts on the Great EPCOT Debate. For this article, we’ll look back at what we learned from this experience, determine what factors went into the voting and also look at the potential of EPCOT in the future. We’ve wasted enough time and our agents have waited 2 years for some closure to this debate so let’s get to it.

EPCOT has some good going for it when it comes to the look and feel of the different countries providing both children and adults with a nice education for each represented. In Future World, the scientific aspects unite land, water, space and imagination all in one for a total personal experience.

In the next few years, our agents are looking forward to 3 areas of improvement for EPCOT. First, updates to keep it more modern will improve the overall presentation. With the new entrance planned, we will no longer live in the future for 1982 but rather the future for 2019. Second, the split of the park into 2 lands creates an unintentional “which land do you prefer” debate. Transitions between the 2 lands would be nice but that will mostly start with more riding attractions implemented into the World Showcase. Finally, EPCOT’s next milestone will be in 2022 for it’s 40th anniversary. While the other parks have had incredible milestones and huge expansions, EPCOT has trailed in these areas. In the next 5 years, that will all change.

EPCOT is THE park for food. Mostly due to the World Showcase, you can try new items as full-course meals or snacks, but also fall back to the theme park regulars if something different does not satisfy the taste buds. Added into the actual taste is the presentation of the food in its authentic form. Whether it is in a setting that resembles the country you are visiting or the cast members who are actually from that country, you’ll be served with as much authenticity as anywhere else in Disney Parks.

Along those lines, the International Food and Wine Festival only grows every year and so more and more options will be available from a variety of countries in the future. As agents, we always recommend saving up those snack credits for those festivals and splitting the purchases with the family. That way, everyone gets a taste, even if it’s a “No, Thank You” bite!

With the Magic Kingdom being the only exception, the other 3 parks (including EPCOT) do not have as defined and memorable lands. Sure, we now have Toy Story and Star Wars Land in Hollywood Studios and Pandora in the Animal Kingdom, but those were recent additions. EPCOT has countries which should be enough, but maybe it’s not creative enough and that’s why it isn’t as highly considered.

EPCOT has the Land and Seas section and at least they dedicated Nemo and friends to the Sea area. But it’s missing a huge attraction! As EPCOT continues to look towards the future improve the lands and countries, those attractions that have long been rumored (see the attraction section below) may help improve this category in huge ways.

The EPCOT seasonal events are huge winners in the eyes of our judges. Flower and Garden and International Food and Wine are incredible, spaced out perfectly apart from each other, lengthy enough to take up a few months of the year and bring new visitors to the park every year. Add to that the holiday Candlelight Processional and now we’ve added Hollywood A-List celebrities to endorse the entertainment at EPCOT.

And while it may have missed the #1 park in this category by a slim margin, time will only be favorable to EPCOT in this category. New entertainment options are on the horizon including the Illuminations replacement show EPCOT FOREVER starting later in the summer. If you’re scoring at home, that means that our judges see the biggest potential in the areas of food and overall entertainment and for most, that’s exactly what to look for in terms of a vacation!

As of the time of this article, Disney lists 36 attractions at EPCOT, 9 that actually move and we would call “rides.” Would you believe Hollywood Studios has 6? What about Animal Kingdom with 7? So why doesn’t EPCOT get more love in the attractions department? Maybe it goes back to the recent land updates that includes immense riding attractions featuring the Toy Story, Star Wars and Avatar franchises.

But the next 5 years will be a nice boost for EPCOT. Some of the dated country films will be updated, there will be a Beauty and the Beast sing-a-long as well as a Ratatouille riding attraction, all of which will make the World Showcase even more of a destination spot for families. Back up at the front of the park, Guardians of the Galaxy will have an attraction that may be one of the most massive in all the parks.

What Did We Learn

What started as a friendly debate between our agents turned out to be a pretty cool little series that shows we often undervalue EPCOT. Already having the best food options of all the parks, it currently has the 2nd most riding attractions and has 2 of the best seasonal festivals at Disney. Then there’s what is still to come with regards to better attractions and updates to the incredible World Showcase. You’ll be able to finish your night experiencing EPCOT: Forever. And you can still travel to it by Monorail or the brand new Gondola Skyliners. All of these will be ready for full display when EPCOT celebrates its 40th Anniversary in 2022. So get out to EPCOT the next few months and then watch as Walt’s Experimental Prototype Community of Tomorrow gets better as the future turns to the present. Until then, always remember that one little spark of inspiration is at the heart of all creation!