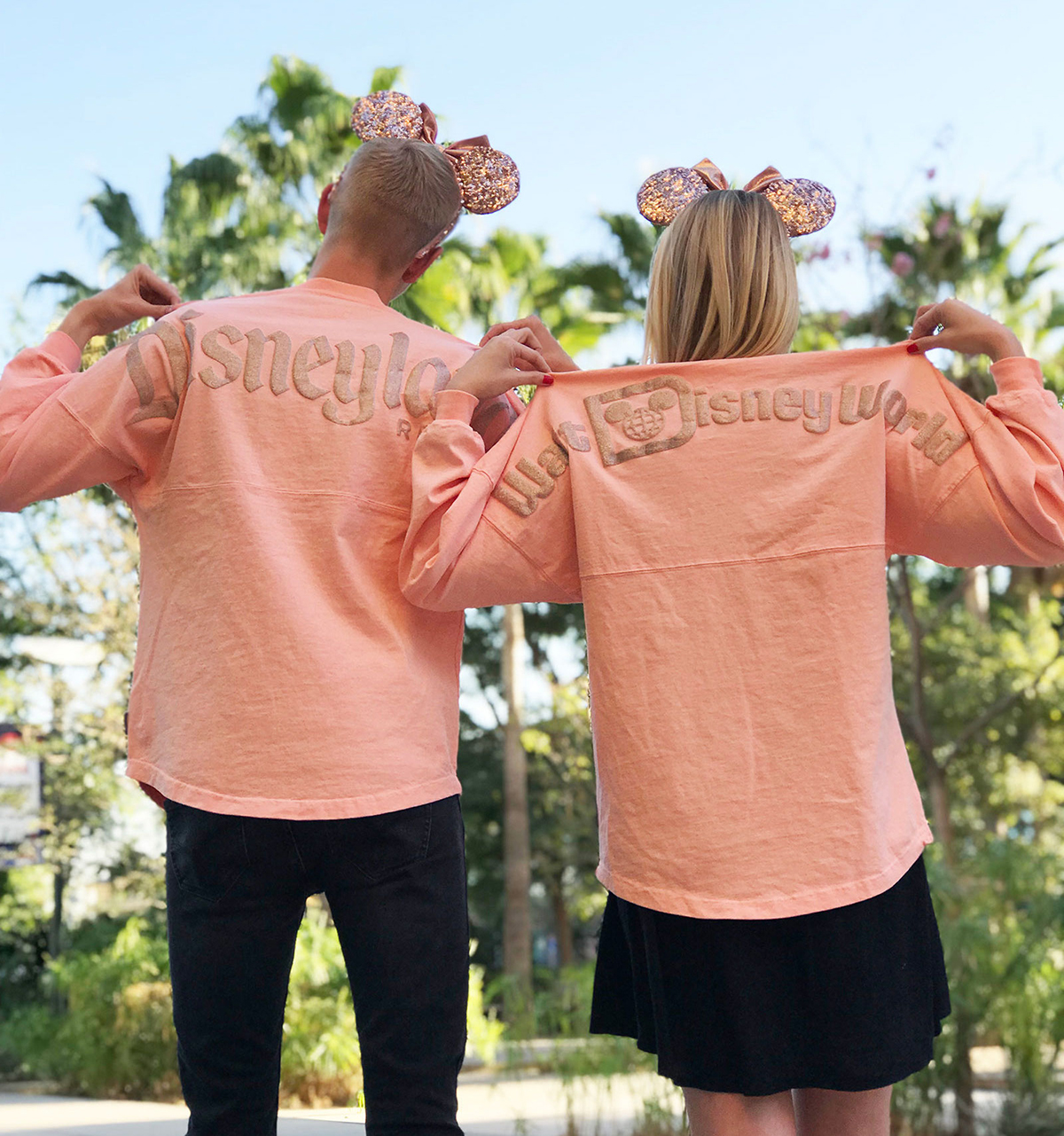 At the end of 2017 and into 2018, we did a few series where we asked our agents to vote, rank and categorize their favorite resorts, attractions, restaurants, and more.  And while those opinions came together into some awesome articles, we realized there were many caveats and they had to do with different lifestyles and ages.  What an older person would think was the best was significantly different than a small child and even that differed from young adults.  Which led us to this series:

Welcome to Believe Vacations’ Weekly post where today, we’ll begin a series that we’ll revisit often for the remainder of the year.  We assigned a lifestyle stage and asked our agents what they thought would be the best options in several categories for that age demographic.  As agents, it is important for us to put our own preferences aside to suggest what we think is best for our families.  But it helps to know options.  So today, we’ll start with a very popular group of Disney goers and that is the Young Adults.  Here is what our agents thought were the best options for this group:

Young adults love thrills and that is exactly how our agents voted.  Too old now for kiddy-stuff and cartoons but still young enough to not appreciate the classics, they are seeking adrenaline rushes.  And while a competing theme park down the road may have more options, there are plenty of choices to experience thrills, chills, and spills.  While the 2 big ones at Hollywood Studios are starting to grow older with each new addition to the Disney Parks, Animal Kingdom crushed one out of the park with the Avatar-themed simulator attraction, Flight of Passage.  This total sensory attraction will give young adults everything they want – thrills, speed, adrenaline rushes, the “cool” factor and something more advanced than “happily ever after.” 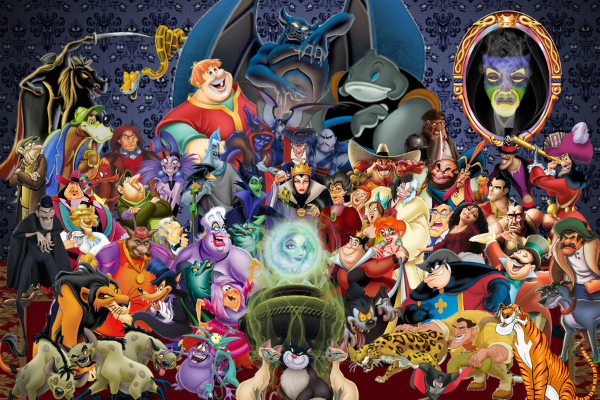 As we grow up, princes and princesses are still cute, but we find a certain fascination with the other side of the story.  The villain’s side.  The evil, dark side.  The one that’s portrayed as the “not nice” side.  And for young adults, that makes them cool.  Look at the queues for character meetings with Gaston, Lady Tremaine and Wicked Stepsisters and Cruella de Vil.  They match the length of any classic character, even the incredible Mickey Mouse.  To best experience them, just allow the snide remarks and crude put-downs and laugh along with them.  After all, they are the bad guys who lose in the end.  Cut them a break will ya? With 3 children in my house, it’s very rare for me and the wife to catch a meal at a fancy restaurant.  But for those young adults without children or can afford a babysitter, a wonderful meal with a few drinks may be a weekly occurrence.  Luckily for them, Disney is full of “fancy” restaurants.  And that starts with the incredible options inside of Epcot’s World Showcase.  From Mexico all the way around to Canada, you will find the most requested table-service meals on the grounds.  Tasty entrees, drink specials and a variety of flavors are at hand.  And if you’re looking for dinner with a view, check out California Grill on top of the Contemporary Resort with extra points for reserving during the fireworks.

Wine has always been popular, but young adults in the 21st century have taken the wine fad to a new level.  Over the years, Epcot found a way to make its “scientific” park to become a destination for young adults and that includes its annual Food and Wine Festival.  Guests from all over descend on the park during the fall months that celebrates cuisines, music and arts from around the world.  Thus, the World Showcase is the perfect location for this event.  Of course, for those who dreamed as a children to spend the night in the Magic Kingdom, Disney After Hours is as close as you’ll get to having the park to yourself.

Notice there was no Honorable Mention.  Spirit Jerseys and Ears dominated this category.  Something about those comfortable, long sleeve shirts has caught the attention of many female young adults.  And now that we are older in age, the traditional Mickey ear hat has given way to sparkles, glitter, ribbons, and more.  These two items have become somewhat of an “unofficial” costume for female guests to wear on park days.  Better get them while they’re hot!

When looking at our answers for Best Resort for Young Adults, it’s going to be one extreme or the other with very little in between.  For some, the luxuries, location and entertainment scene of the Boardwalk Resort are the perfect way to experience Disney in a more upscale, hipster way.  While that’s perfectly fine, we can admit to you, as young adults ourselves, that we may not have that much cash to spend.  We love bargains and deals and thus, the value resorts fit our budgets nicely.  Especially with 2 or 3 kids in tow, a week vacation to Disney can wind up costing a pretty penny.  I wouldn’t go as far as frugal so let’s just say we are thrifty and allow us to enjoy our over-sized statues! 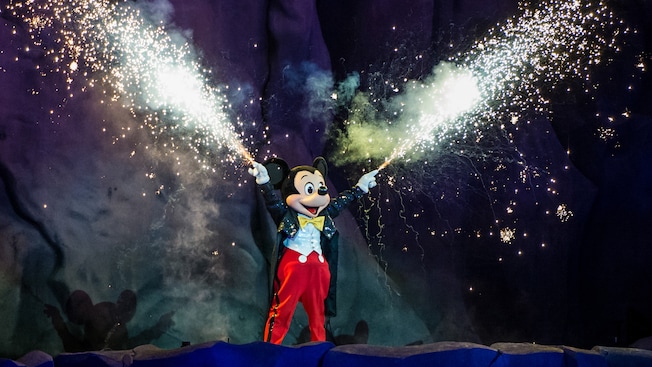 Honorable Mention: Happily Ever After

Hard to believe but at one time, there was only a nighttime firework display and an afternoon parade.  Now, there are several options for shows and that includes Broadway-style shows, entertainment outside the parks, etc.  And let’s take a moment to pause and remember the Main Street Electrical Parade as well.  But the first true extravaganza of a performance that included songs, dancing, fireworks, fire, water, lasers and characters was Fantasmic.  For young adults, it was the greatest show they ever saw.  And I guess it’s stuck with them into their 20s-30s. 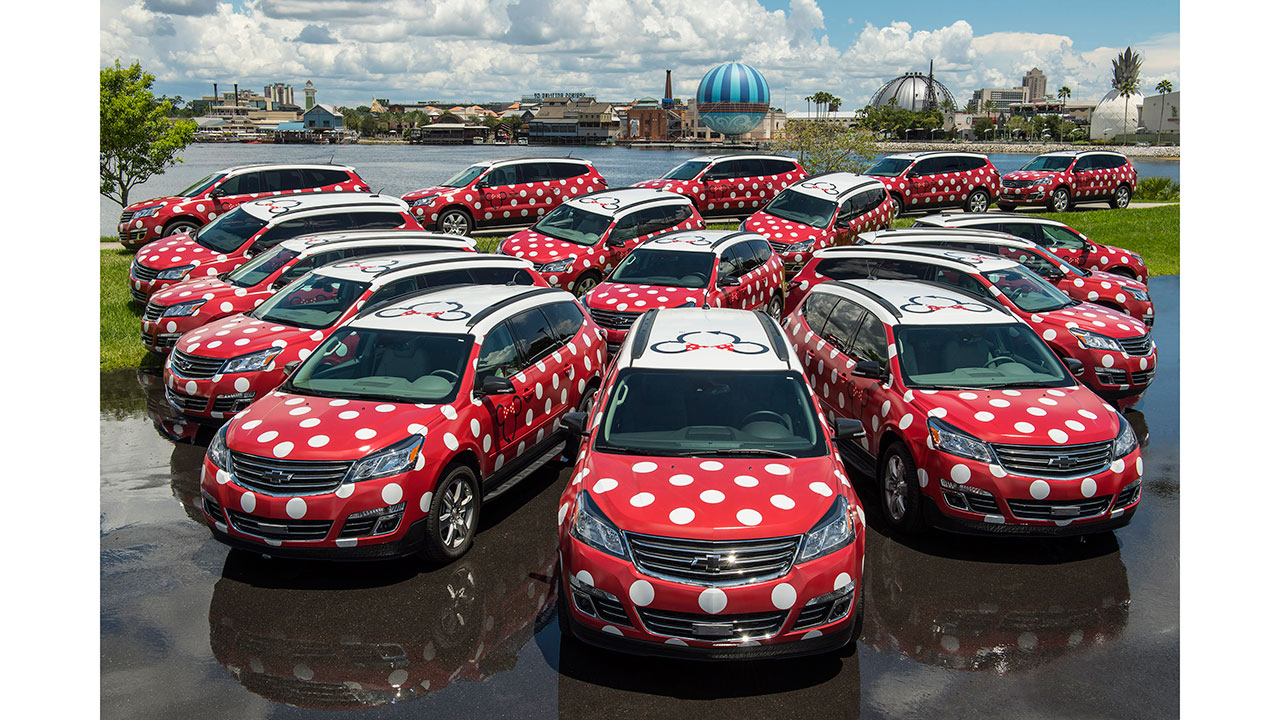 It was only a matter of time before the popular peer-to-peer ridesharing program found its way to the Mouse House.  When this fad exploded in major metro cities, young adults found it a convenient and affordable way to get around.  No longer did they have to rely on their own transportation but not subject themselves to the dregs of a city cab.  With Disney having creativity standards to live up to, they put their own spin on this craze by creating “Minnie Vans.”  But you can still use the name-brand versions all over WDW.  And for those who truly want the “all expenses paid” experience, hop on the bus (Gus!) and hitch a ride for free.

Did we miss anything?  What do you think is the best for young adults?  Leave your comments in the section below and remember there’s a great, big, beautiful tomorrow!