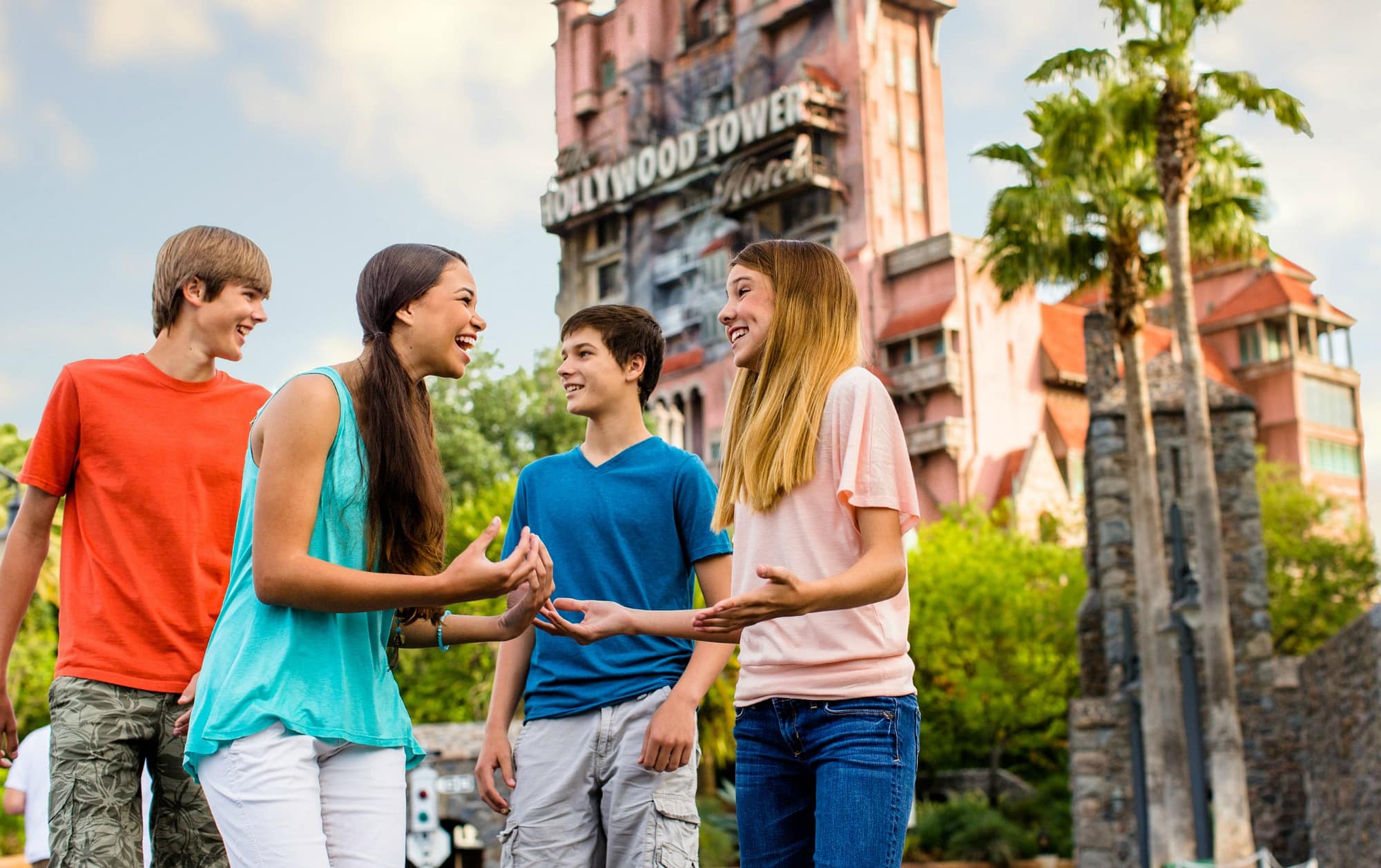 “Teenagers, they think they know everything!” – Sebastian, The Little Mermaid

These words are still true 30 years later.  Teenagers are at this amazing age where they can begin acting out on their own and making their own choices, but still slightly hold back because they’re not fully ready to let go of their childhood innocence.  The emotions are pressures are at an all-time high and throw in our global pandemic, their precious routines are all out of sorts.  But have they changed their minds about Disney where they were once little pirates and princesses?

Welcome to Believe Vacations’ Weekly Post where today, we we are going to talk about Teens at Disney.  Meet Agent Taryn French.  Living with two teenagers in Houston, TX,  Taryn has personal experience with this topic and sat down with Brian Pavlick to share her thoughts on how you can still bring a teen to Disney and make magical memories!  The full interview is in the video above but highlights and answers of the more commonly asked questions are below:

Do teens still get excited about Disney?

It’s such a tough age and they don’t get excited about a lot.  One thing that HAS stayed the same is their love for Disney and other theme parks.  Maybe I kept them young, maybe the church group still influences them positively, but they still love it.  Not so much Bibbidi-Bobbidi-Boutique and Barnstormer anymore.  Those days are gone; The days of matching shirts, Disney bounding and Rock N Roller Coaster are here! What do teens pack when they go to Disney?

When they are little, you pack for them.  Now that they are older, they want to wear “cute” things and I have to remind them “cute” things aren’t great for all that walking.  “Cute” shoes can be for dinner so we will still bring them.  We don’t have GoPros or large camera devices they can use to film but I encourage teens to bring those.  Of course, teens NEED their electronics so bring a couple of chargers.  Just watch out – they may want to pack in YOUR bag rather than their own.

Do you need multiple rooms with teens?

Our three fits in one room very comfortably.  I do have a 19-year-old son so we look for suites with an extra bathroom is possible.  When they start bringing those they are in relationships with, we’ll look into having 2 rooms.  It’s all about preference, price and sometimes body odor! What theme park do teens prefer?

Even before Galaxy’s Edge, they love Hollywood Studios.  RNR, Tower of Terror and even Fantasmic! were the highlights.  And teens like to chill for a bit and watch the stage shows when they were in operation. But now that Star Wars is open, teens are coming from all over to enjoy, maybe as much as the Harry Potter lands at Universal

In the beginning of the trip, quick-service is the way to go as the kids want to go, go, go and not take the time to stop and eat and waste time.  As the week goes on, they get tired and love to sit and relax a little more.  Especially if it’s a park we are repeating, they have no problems stopping and enjoying a nice meal.

What are teenagers shopping for at Disney?

Ears seems to be the merchandise of choice.  My daughter loves the basic ones with a Minnie bow and maybe a special occasion one.  My son is good with shirts but that’s about it.  We have bought spirit jerseys but that’s more “bring it home and show it off.”

They love Marvel and they think Disney will take them over one day!  It’s a situation where they are Disney loyalists but fans of the characters (especially Harry Potter). I think there’s magic on both sides.  They have not picked a side.  The rides are faster, higher and more thrill which they love.  But they are wise enough to know theming is untouchable at Disney. Theming is not a big deal to them at Universal. 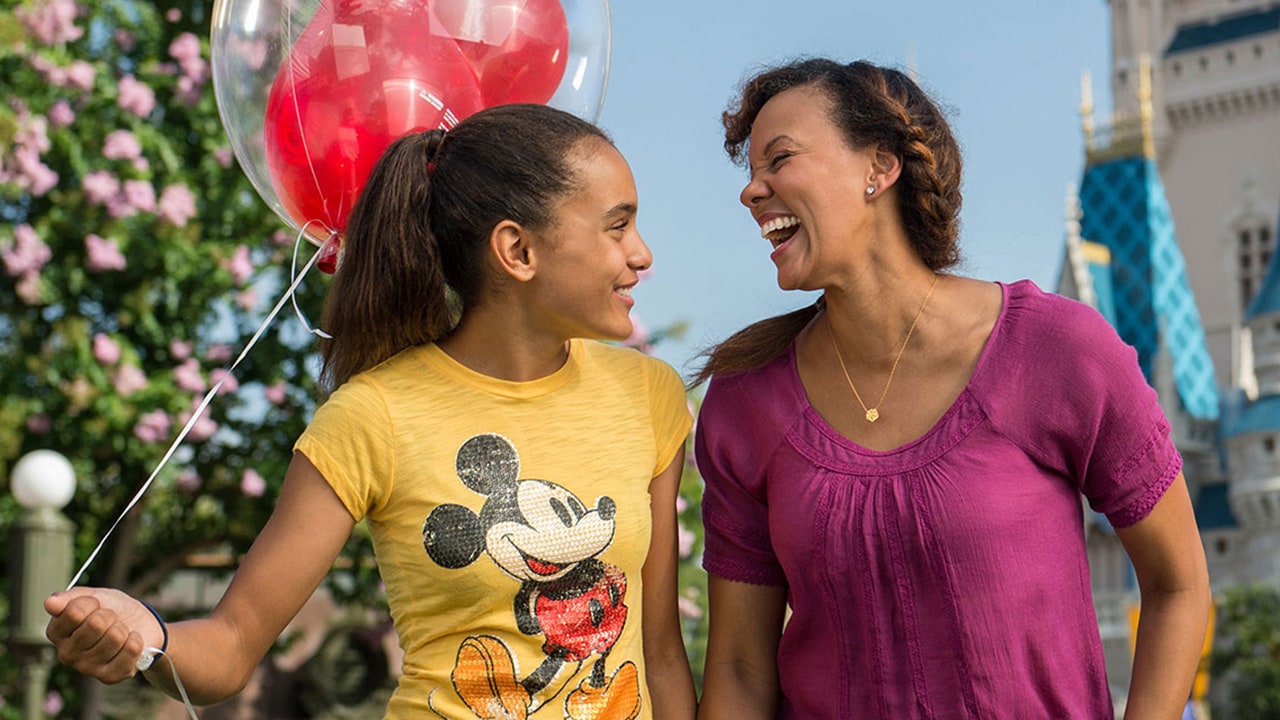 What is your best piece of advice for anyone traveling with teenagers?

First, if you’re hesitant due to spending money, the timing of the trip, school and business, etc, it’s about making memories.  The question isn’t “what’s to do with teenagers?” it’s “What’s NOT to do with teenagers?”  You are standing in the lines, bonding with family and enjoying being with them.  You’ve come together and built relationships and memories.  It’s hard to reach them and break through.  It’s worth it!

Second, they have lots of opinions so let them plan!  Let them take ownership in the trip.  Ask them what attractions, what restaurants, what stops to make and more and they’ll have great memories and maybe plan themselves one day.